You are not your users 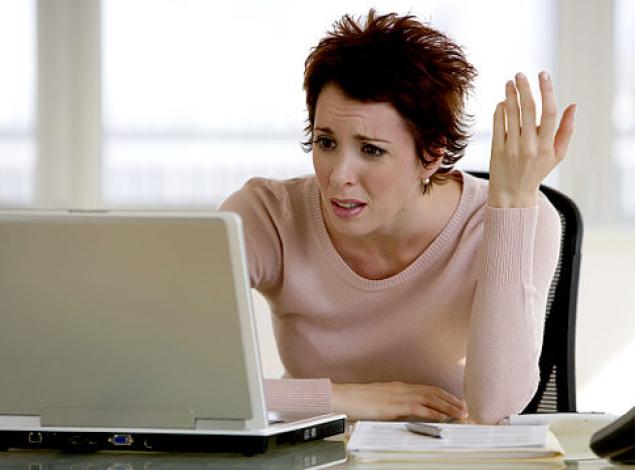 Market research. Most people are familiar with the term these days and many people know what it means. It’s a technique businesses use to gauge demand for their products and services; it’s used to find out what customers need.

“Noun: The action or activity of gathering information about consumers' needs.”</i>

The market research technique has been used for many years in traditional business and is widely held as the primary approach to cementing the reason for a product or service to exist.

So why isn’t a similar approach given the same prominence with web and software development?

Web and software are relatively new media. We’re still getting used to them and as we’re doing so, they are constantly evolving; constantly changing. There are plenty of “experts” who believe they know how things should work, many of whom have the best intentions at heart. However, being an expert does not qualify someone to know the answers when it comes to user needs (and overall experience).

The problem is, many companies do not conduct their research or if they do, they don’t conduct enough. This vital research is often dismissed over misplaced budgetary concerns (short term loss for long term gain).

Unlike traditional product development, the reactive nature of software development means changes can be made relatively quickly. Indeed, the Agile development methodology encourages this with regular iterative reviews and changes.

Change for change’s sake, however, can be a dangerous thing. Just because you can change something fairly quickly, doesn’t mean you should.

Imagine that your car’s manufacturer decided to recall your car, not for safety reasons, but just because it decided the colour was wrong and it intends to change it. Colour was presumably a factor in your choice of car in the first place and was one of the reasons you chose your specific car. You’d at least want to be consulted, but more likely would be wondering why the company would want to waste your time, their time and their money changing something like this. If the company just asked “Is there anything wrong with the colour of your car?” all the waste could be avoided.

I’ve often heard, or heard of, people saying things like “Doing that this way would be much better for the user. Go ahead and make these changes” or “The product owner has asked for this change to be made, when can this be done?”

The only people who can tell you whether what you’re doing works or not for your users...are your users! Nobody else. However much they claim to know what your users want, they are not them.

Regular testing with users is vital to software development. It’s the only way you can be sure you’re on track with meeting your users’ needs and it helps them to feel included in the production of something they are expected to use. Users need to be an integral part of the process.

So don’t leave your users out in the cold. Bring them into the fold and reap the benefits of regular sanity checks which can shape and drive your software development forward.